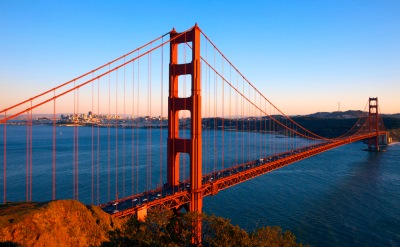 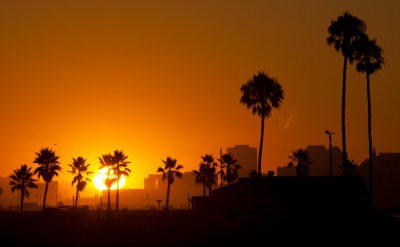 Honolulu: Cruises around the Hawaiian islands depart from Honolulu all year round.

China: One cruise line offers a cruise to Hawaii from Hong Kong.

New York: Cruise all the way from the Atlantic to the Pacific and the Hawaiian Islands.

New Zealand: One-way and round-trip cruises across the Pacific.

Papeete: Cruise from Tahiti to Hawaii directly or as a stop on a longer journey.

San Francisco: Round-trip cruises to Hawaii on Princess and Carnival.

Tokyo: A long cruise from Japan to Hawaii, Alaska and the South Pacific. 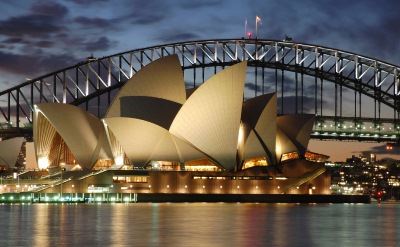 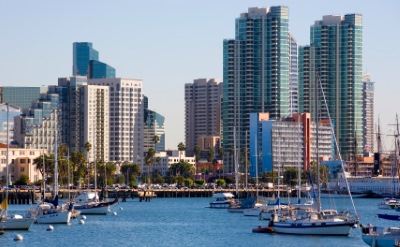